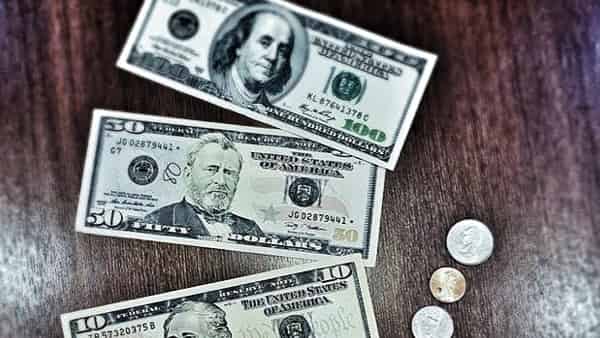 Currency pair US Dollar to Swiss Franc USD/CHF completes trading week at 0.9704. The pair continues to trade below the lower boundary of the Cloud Ichimoku Kinko Hyo, which indicates the presence of a downward trend for the pair USD/CHF. The pair is expected to rise near the 0.9830 level, from which it is expected to try to fall and develop a bearish trend for the pair near the level of 0.9510.

Previously, a strong signal was received for the sale of the US Dollar to Swiss Franc, due to the intersection of the signal lines at 0.9960. Cancellation of the fall of the pair quotes will be a breakdown of the upper boundary of the Ichimoku Kinko Hyo Cloud with the closing of the pair quotes above the area of ​​0.9960, which will indicate a change in the downward trend in favor of the ascending trend. Expect to accelerate the fall in USD/CHF quotes with a breakdown of the local minimum area at 0.9570.