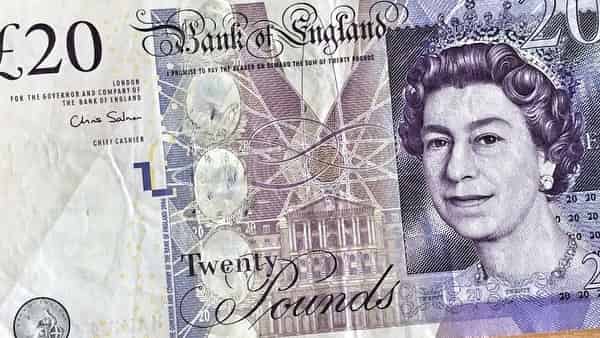 Currency pair British Pound to Swiss Franc GBP/CHF is trading at 1.2903. The pair is trading above the upper boundary of the Ichimoku Kinko Hyo Cloud, which indicates an bullish trend in the pair British Pound to Swiss Franc. The Ichimoku Kinko Hyo Cloud upper limit test is expected near the level of 1.2890, from which one should expect an attempt of growth and development of the bullish tendency on the pair with the purpose of growth near the level of 1.3060. Earlier, a weak signal was received for the sale of the pair British Pound to Swiss Franc, due to the crossing of the signal lines at the level of 1.2957. The cancellation of the growth of the pair’s quotations will be the breakdown of the lower boundary of the Ichimoku Kinko Hyo Cloud with the closing of quotations below the area of ​​1.2860, which will indicate a change in the bullish trend in favor of the bearish trend. Expect the acceleration of the growth of quotations GBP/CHF with the breakdown of the local maximum area at the level of 1.3000.