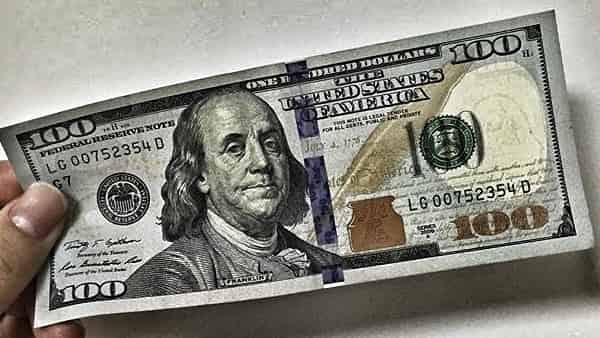 Currency pair US Dollar to Russian Ruble USD/RUB completes the trading week near the level of 57.97 Rubles per US Dollar and continues to move as part of the correction and the formation of the “Triangle” model. The pair is trading above the upper boundary of the Ichimoku Kinko Hyo Cloud. This indicates the presence of a bullish trend for the pair US Dollar Russian Ruble. A test of the lower boundary of the Cloud of the Ichimoku Kinko indicator is expected near the level of 56.65. Where should we expect a rebound upwards and an attempt to further rise the dollar against the ruble with a target near the level of 66.75.

An additional signal in favor of the growth of the currency pair will be a test of the support area on the price chart. The second signal will be a rebound from the lower border of the Triangle pattern. Earlier, a signal of medium strength was received for buying the pair US Dollar Russian Ruble. The signal was formed due to the crossing of signal lines at the level of 56.75.

Cancellation of the growth option for the pair’s quotes will be a breakdown of the lower boundary of the Ichimoku Kinko Hyo Cloud with quotes closing below the level of 52.05. This will indicate a change in the bullish trend in favor of the bearish trend and the continuation of the fall of the pair on Forex. Expect an acceleration in the growth of USD/RUB quotes with a breakdown of the resistance area and closing above the level of 61.55, which will indicate a breakdown of the upper border of the “Triangle” model and the beginning of the pattern with targets at the top.

Prediction Russian Ruble September 19 — 23, 2022 suggests an attempt to develop a correction to the level of 56.65. Where should we expect a rebound and continued growth of the pair with a potential target near the level of 66.75. In favor of the rise will be a test of the support level and a test of the lower border of the “Triangle” pattern. Cancellation of the option to raise the currency pair will be a breakdown of the area of ​​52.05. In this case, we should expect the dollar to continue falling against the ruble with a target below the 45.65 area.