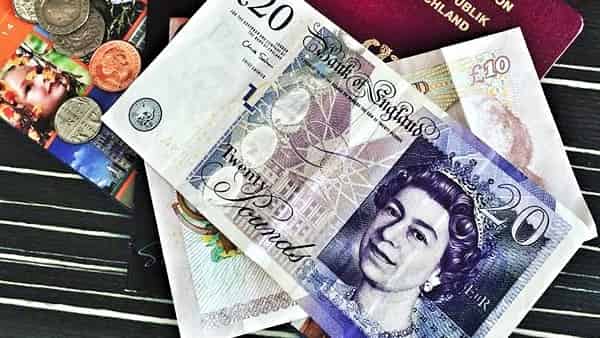 Currency pair Pound Dollar GBP/USD is trading at 1.1556 and continues to move within the correction and the bullish channel. The pair is trading inside the Cloud of the Ichimoku Kinko Hyo indicator. This indicates the presence of a sideways trend in the Pound/Dollar pair. As part of the Forex forecast of the British Pound for today September 15, 2022. A test of the lower border of the Cloud of the Ichimoku Kinko Hyo indicator is expected near the level of 1.1515. Where should we expect a rebound and continued growth of the currency pair with a target near the level of 1.1915.

An additional signal in favor of the growth of the GBP/USD currency pair on Forex will be a rebound from the support area on the price chart. The second signal will be a rebound from the upper border of the descending channel, which was broken upwards by the bulls. Earlier, a weak signal was received for buying the Pound/Dollar pair. The signal was formed due to the crossing of the signal lines at the level of 1.1505.

Cancellation of the growth option for the quotes of the GBP/USD currency pair at Forex will be the fall in the price of the British Pound against the US Dollar at Forex and the breakdown of the lower border of the Ichimoku Kinko Hyo Cloud with the closing of quotes below the 1.1425 area. Such a scenario will indicate a change in the side trend in favor of a bearish trend and the continuation of the fall of the currency pair on FOREX with the target below the level of 1.1245. Expect an acceleration in the growth of GBP/USD quotes with a breakdown of the resistance area and closing prices above the level of 1.1745, which will indicate a breakdown of the upper limit of the downward channel.

Pound Dollar Forecast GBP/USD September 15, 2022 suggests an attempt to test the support area near the level of 1.1515. Where should we expect the currency pair to continue to grow with a potential target near the level of 1.1915. Cancellation of the pair’s rise option will be a fall and a breakdown of the 1.1425 area. This will indicate a continued decline in the British Pound against the US Dollar with a target at 1.1245.