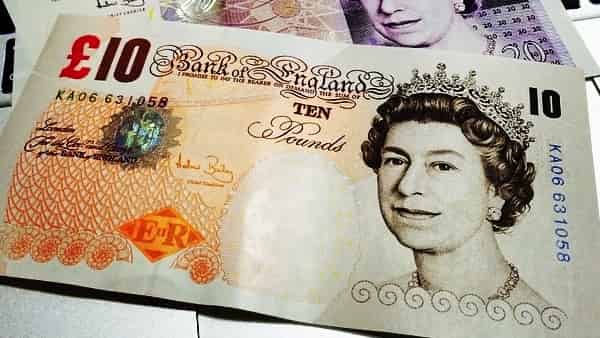 Currency pair Pound Dollar GBP/USD completes the trading week near the level of 1.1412. The pair continues to trade below the lower boundary of the Ichimoku Kinko Hyo Cloud. This indicates a bearish trend for the Pound/Dollar pair. As part of the British Pound exchange rate forecast for the next trading week. An attempt is expected to correct and test the area of ​​the signal lines of the Ichimoku Kinko Hyo indicator near the level of 1.1515. Where should we expect an attempt to rebound down and further fall in the GBP/USD pair with a target near the level of 1.0865.

An additional signal in favor of the fall of the GBP/USD currency pair will be a test of the resistance level on the price chart. The second signal will be a rebound from the upper border of the descending channel. Earlier, a strong signal was received for selling the Pound/Dollar pair. The signal was formed due to the crossing of the signal lines at the level of 1.2075.

GBP/USD Prediction September 19 — 23, 2022 suggests an attempt to develop a correction with a test of the level of 1.1515. Where should we expect a rebound and a continuation of the fall of the currency pair with a potential target near the level of 1.0865. In favor of the decline, a test of the resistance area and the upper border of the bearish channel will come out. Cancellation of the option of the fall of the asset will be a breakdown of the area of ​​1.2265. In this case, we should expect continued growth of the Pound against the US Dollar with a target above the 1.2575 area.