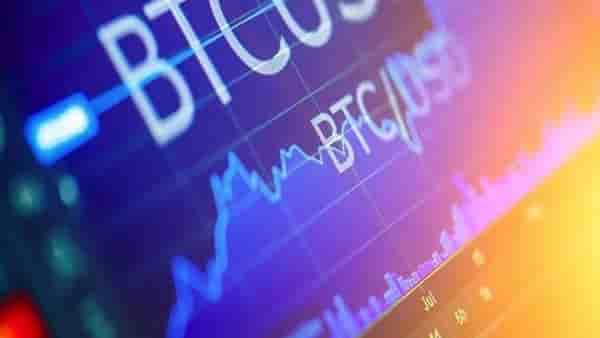 Cryptocurrency Ripple (XRP/USD) is trading at 0.8374. Quotes of the cryptocurrency are traded above the moving average with a period of 55, which indicates the existence of a bullish trend for Ripple. At the moment, the cryptocurrency quotes test the upper boundary of the Bollinger Bands indicator bars. A test of the level of 0.7750 is expected, from which one should expect an attempt to continue growth and further development of the upward trend with the target near the level of 1.0210.

The conservative area for buying is near the lower border of the Bollinger Bands indicator strip at 0.6310. The abolition of the continuation of Ripple growth will be the breakdown of the lower border of the Bollinger Bands indicator bands, as well as the moving average with a period of 55 and the closing of the pair quotes below the area of ​​0.5520, indicating a change in the bearish trend for XRP/USD. In the event of breakdown of the upper boundary of the bands of the indicator Bollinger Bands, one should expect an acceleration of growth. 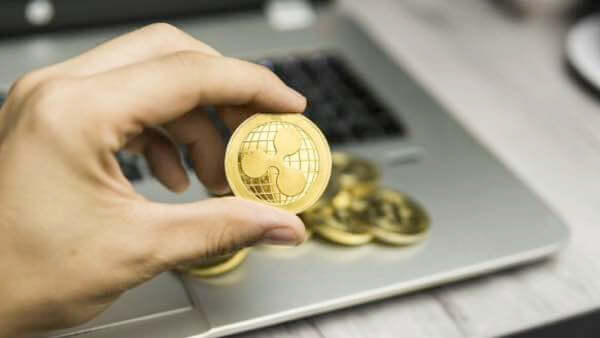 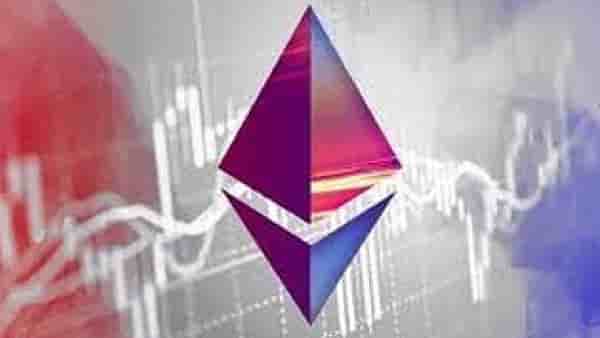 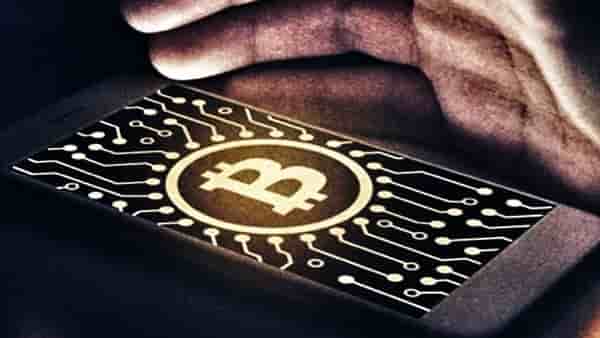