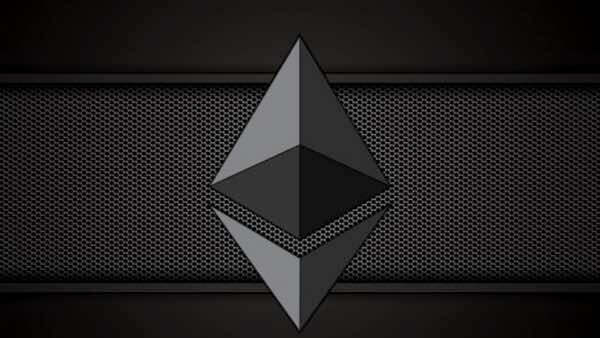 The Ethereum cryptocurrency is trading at the level of 1602 and continues to move as part of the fall and the bullish channel. ETH/USD quotes are moving below the lower border of the Ichimoku Kinko Hyo Cloud. This indicates a bearish trend for Ethereum. As part of the Ethereum exchange rate forecast for September 15, 2022. The development of a correction of the digital asset and a test of the upper boundary of the Ichimoku Kinko Hyo Cloud near the level of 1665 is expected. Where should we expect a rebound and an attempt to continue the fall of ETH/USD with a target below the level of 1425.

Cancellation of the option of falling in the value of the Ethereum cryptocurrency will be a strong growth and a breakdown of the upper border of the Ichimoku indicator Cloud with the price closing above the level of 1765. Such a scenario will indicate a change in the bearish trend in favor of a bullish trend and continued growth of the cryptocurrency. Expect an acceleration in the fall of ETH/USD quotes with a breakdown of the support area and closing of the price below the level of 1475, which will indicate a breakdown of the lower border of the bullish correction channel.

Ethereum Forecast and Analysis September 15, 2022 suggests an attempt to develop a cryptocurrency correction and a test of the level of 1665. Where should we expect the Ethereum asset to continue to fall with a potential target near the level of 1425. Cancellation of the decline option will be a strong growth and a breakdown of the area of ​​1765. This will indicate a continued rise in the rate of the digital currency ETH against the US Dollar with a potential target above the level of 2105.