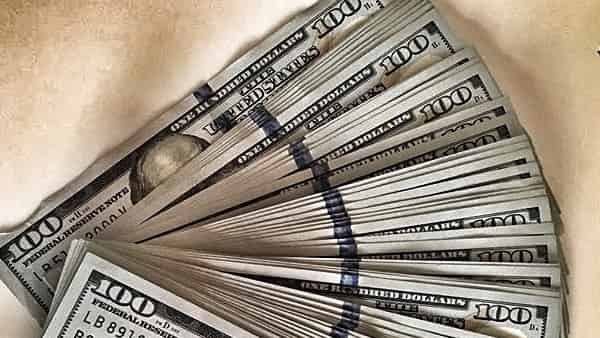 Cryptocurrency Bitcoin (BTC/USD) is trading at the level of at 3875.11. Quotes of the pair are traded below the moving average with a period of 55, indicating a bearish trend in the Bitcoin/Dollar. At the moment, quotes of the pair test the average border of the bars of the indicator Bollinger Bands. An insignificant correction is expected near the level of 4015.20, from which one should expect an attempt to continue falling and further development of the downward trend with the target near the level of 3220.50. 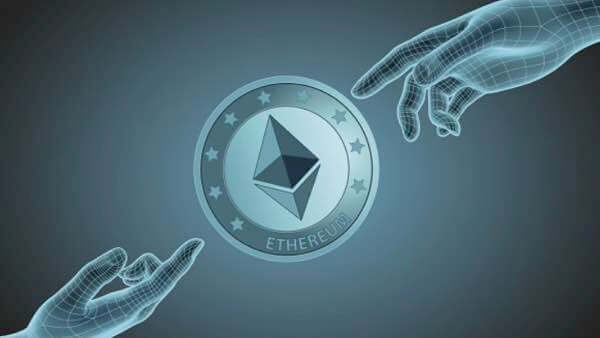 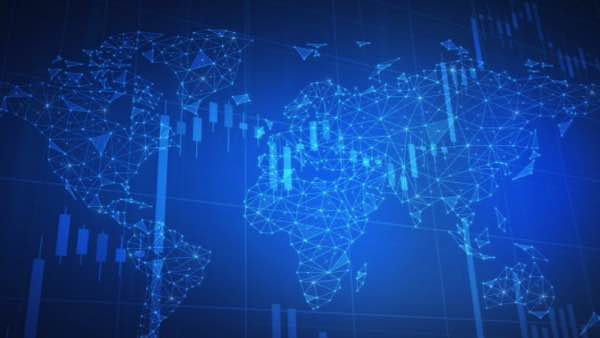