Cryptocurrency Litecoin (LTC/USD) is trading at 168.81. Quotes of the cryptocurrency are traded below the moving average with a period of 55, indicating a bearish trend for Litecoin. At the moment, the quotes of the cryptocurrency are moving near the middle border of the Bollinger Bands indicator bars. A test of the level of 175.80 is expected, from which one should expect an attempt to continue the fall and further development of a downward trend with a target near the level of 145.40. 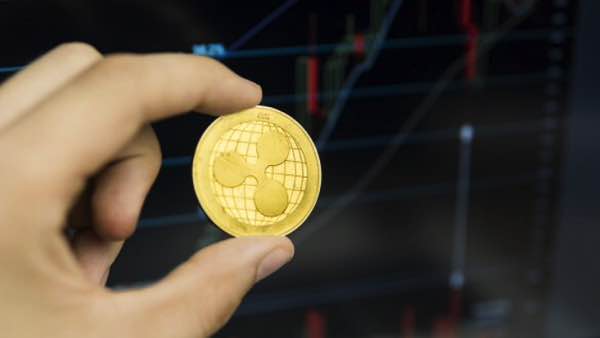 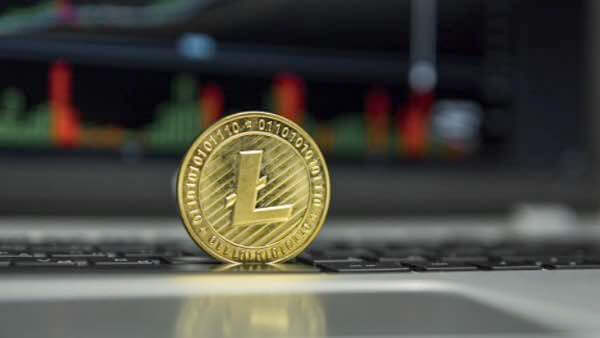 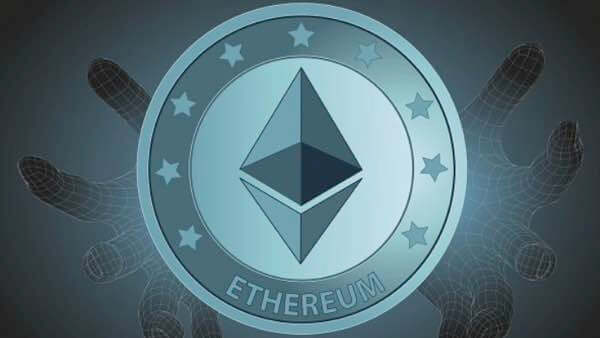 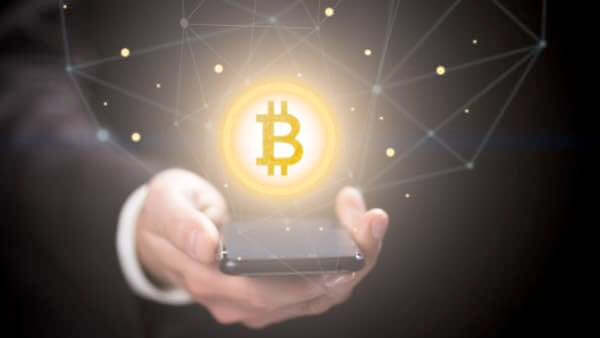